Did you know about the camel? 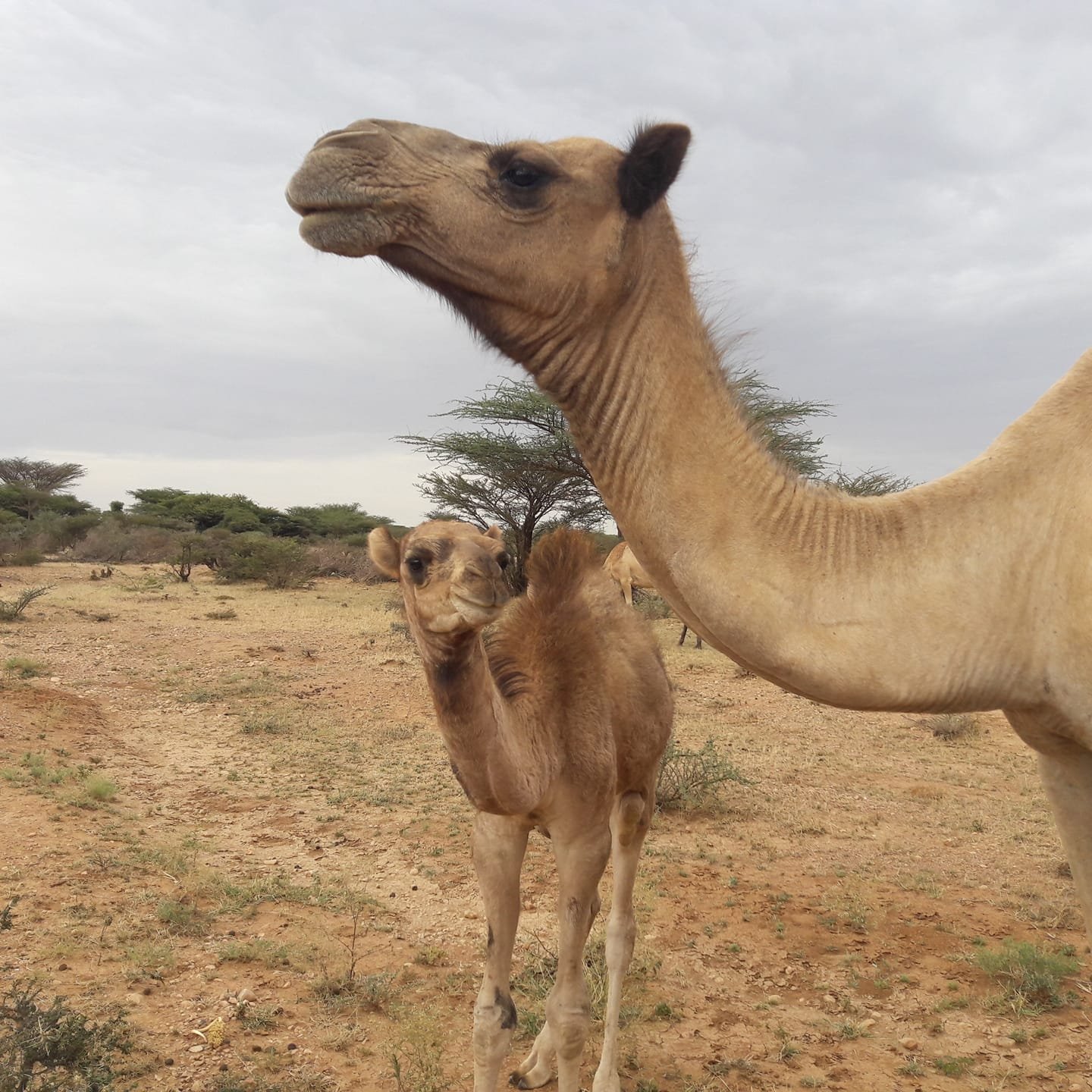 Camels have long been domesticated and, as livestock, they provide food milk and meat and textiles (fiber and felt from hair). As working animals, camels—which are uniquely suited to their desert habitats—are a vital means of transport for passengers and cargo. There are three surviving species of camel. The one-humped dromedary makes up 94% of the world's camel population, and the two-humped Bactrian camel makes up the remainder. The Wild Bactrian camel is a separate species and is now critically endangered.

The dromedary, also known as the Arabian camel, inhabits the Middle East and the Horn of Africa, while the Bactrian (C. bactrianus) inhabits Central Asia, including the historical region of Bactria.

Camels are kept for milk production in Africa and Asia.

The global camel population is estimated at 35 million head.

Somalia is by far the largest camel milk producer in the world, followed by Kenya and Mali. Somalia has more than 7 million camels.